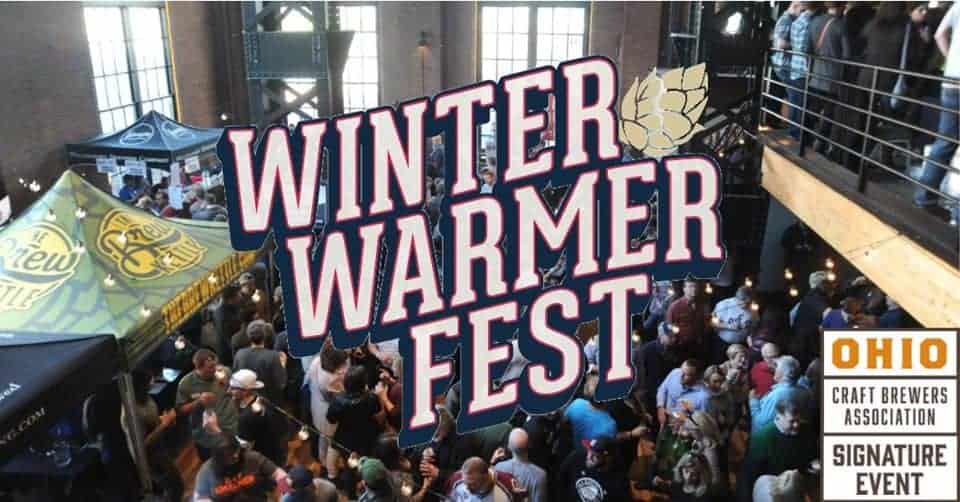 The Ohio Craft Brewers Association presents the 14th Annual Winter Warmer Fest, Cleveland’s favorite Ohio craft beer event! Fifty Ohio breweries will help to banish the frosty temperatures with their winter seasonal, limited edition and other popular beers at one of Cleveland’s most scenic venues, Windows on the River.

Winter Warmer Fest is a fundraiser for the non-profit Ohio Craft Brewers Association.

You must be 21 years of age to attend Winter Warmer Fest (this applies to designated drivers and your newborn as well).

Tickets are transferable, but not refundable. This event will sell out! To deter fraud, we will not allow posts for resale of tickets on this event page. DO NOT BUY RESALE TICKETS FROM UNTRUSTED SOURCES! The Ohio Craft Brewers Association cannot be held responsible for losses incurred from fraudulent ticket transactions.