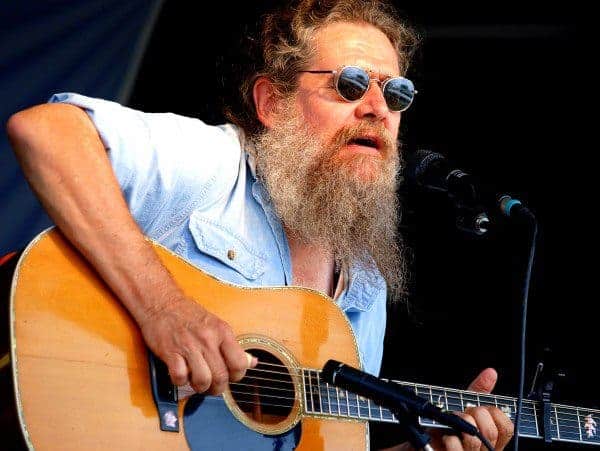 Northeast Ohio’s Jon Mosey has toured the the United States and Europe as a solo singer-songwriter/guitarist/bluesman playing his own unique brand of original New Roots Music. Described as “one of the great musical treasures of Northeast Ohio”, Jon’s warm voice, extraordinary guitar skills, distinctive songwriting, and powerful performances have earned him a reputation as a fresh, rootsy original. Coming from a background rooted firmly in the American traditional musics of the 1920’s and 30’s, Mosey’s unconventional take on songwriting is innovative yet familiar, grounded in those traditions but still distinctly contemporary. With six solo recordings released, he has a lot of material to draw from. His performances have brought rave reviews from sources as diverse as Sing Out!, The Cleveland Plain Dealer, Dirty Linen, The Akron Beacon Journal, Ian Anderson of Jethro Tull and the Ohio Fingerstyle Guitar Club. In over five decades as a full time musician, he’s played “every seedy little dive in the world, every place from a major European Blues festival to the Rock & Roll Hall Of Fame to a street corner somewhere in downtown New Haven”.